Why is physical activity so important for health and wellbeing? 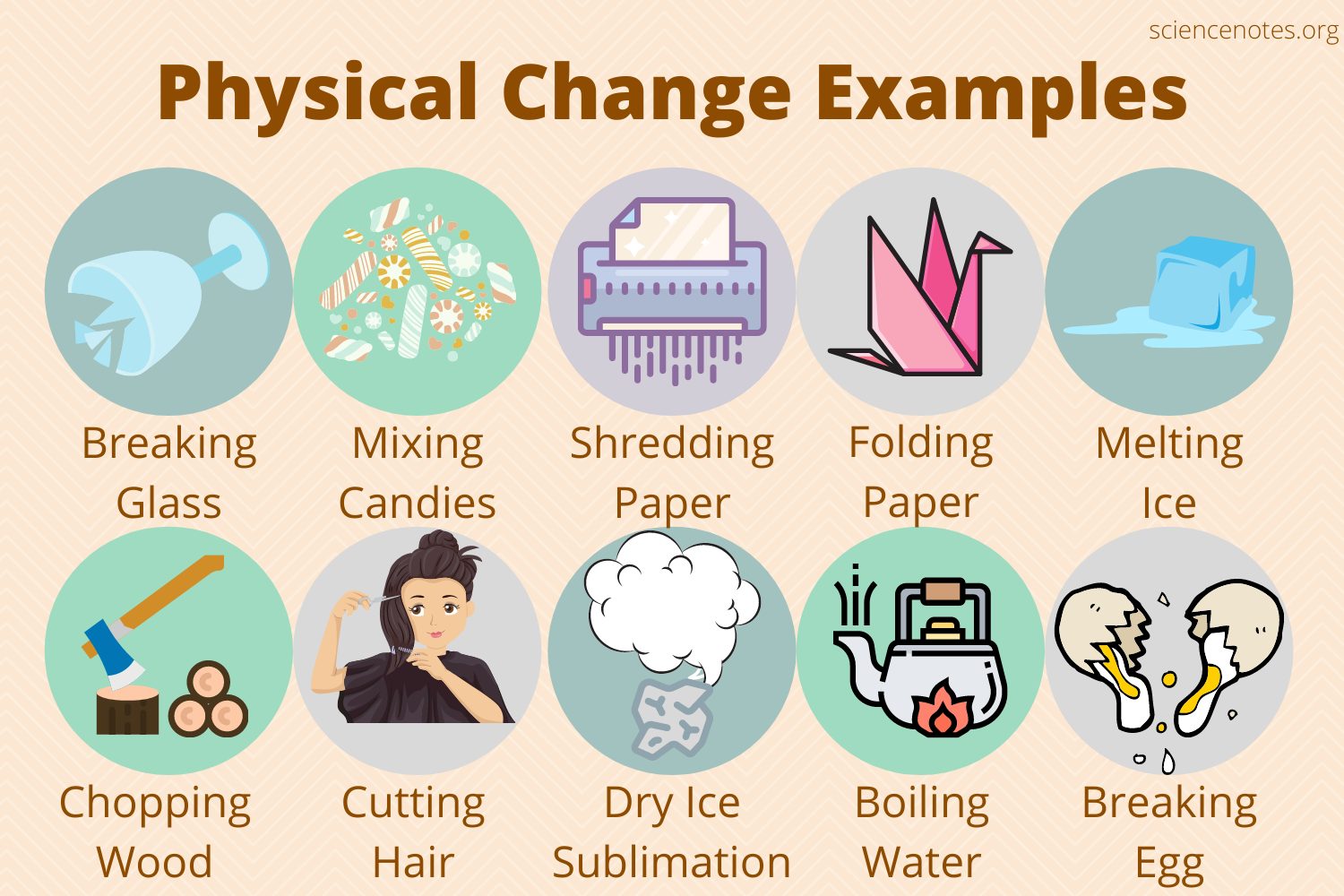 Physical exam: Types and what to expect